Back in the Constituency…

I very much enjoyed today’s visit to Minworth Primary School where I met headteacher Kelly Lickley and talked to Year 3 pupils about the environment. Councillor John Cooper and the Royal Town’s council are helping the school develop their library services while the company Winvic – developers based in Peddimore - have and are providing renovation and internal decoration which is very welcome and appreciated by the school community. 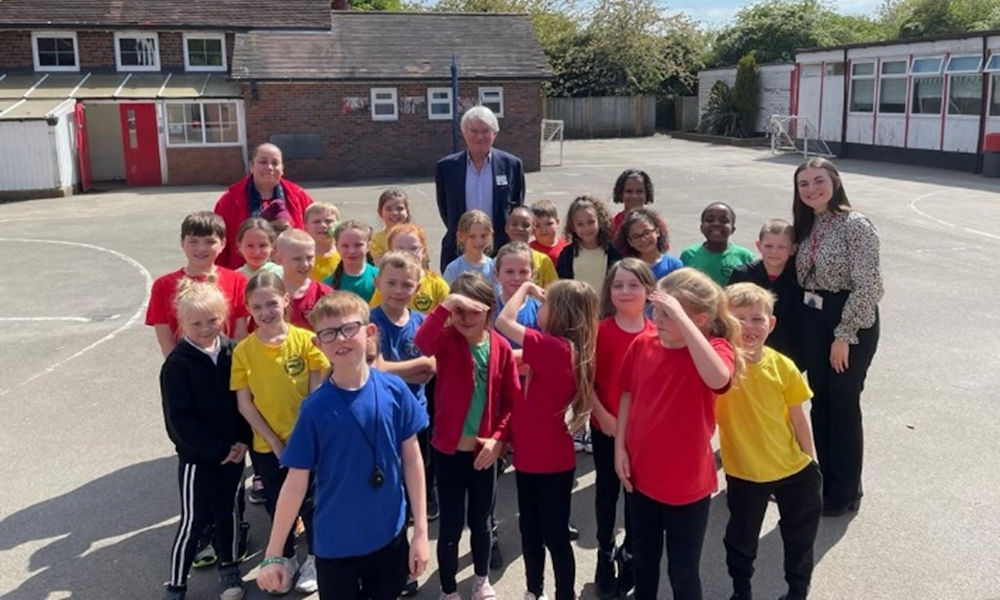 I have also had a meeting with Tina Swani, the Director of the Sutton Coldfield Charitable Trust, to catch up on all the work the Trust is doing throughout the Royal Town.

The Trust spends around £1 million each year supporting many great organisations and good causes in Sutton Coldfield, enhancing the community and strengthening quality of life for many of our Town’s residents.

The Word in Westminster

This week I am pleased to say that I have been sanctioned by the Russian government - Эндрю Джон Бауэр МИТЧЕЛ (Andrew John Bower MITCHELL) - in response to “the hostile rhetoric and far-fetched accusations coming from the mouths of British parliamentarians” – in other words, for my condemnation of Putin’s brutality in Ukraine. I intend to wear this as a badge of honour.

The House of Commons has been in full swing this week as we wind down the Parliamentary year and prepare for the new session and programme of legislation which will be launched in the Queen’s Speech on 10 May. Prorogation took place yesterday – the period marking the end of a parliamentary session. But there was a lot of important business to get through earlier in the week to ensure Parliament completed is legislative programme.

One of these was the Borders Bill, which is designed to strengthen our immigration system, and has now cleared its final passage to become an Act of Parliament.  There is much to welcome in the Bill, in particular the determination to clamp down on vile people smugglers who trade on vulnerable people’s lives.

Unfortunately I remain unconvinced that the proposal to send asylum seekers to Rwanda for processing will be effective in achieving that aim. I have called for the Government to introduce safe and legal routes which would not only be cheaper and more practical than ‘offshoring’ but kinder too – sending a signal that people fleeing conflict have a chance to make their asylum claim humanely and legitimately.

The privatisation of Channel 4 was the subject of an Urgent Question in the House of Commons earlier in the week. I have always said I have no ideological view on whether or not the privatisation of Channel 4 is good or bad, but I want to ensure that this brilliant TV company continues to provide the diversity and depth which gives it such a unique niche in the kaleidoscope of British broadcasting.

I Chaired the Annual General Meetings of three All-Party Groups (APPGs) this week: the APPG on St. Helena; the APPG on War Crimes and the APPG on Rwanda. All-Party Groups are vehicles for dialogue on specific and occasionally obscure issues that merit greater public knowledge and attention. St Helena is a British overseas territory and in my opinion one of the most beautiful places on earth. More famously it is home to Jonathan, the 190 year old tortoise and it is also the place where Napoleon died in exile!

The Group on War Crimes was set up last year to look at the case of five Rwandans in the UK who allegedly participated in the genocide against the Tutsis in 1994.  The five suspects have been under investigation in the UK for many years but the process has been very slow to conclude. The Group was honoured at the AGM to host Sir John Nutting QC, who was the chief prosecutor in Britain’s only war crimes trial, of a Belarussian Nazi who took part in the Holocaust.  Sir John gave us a fascinating account of his journey and we are grateful for his insights and advice on how we can ensure that Britain is never perceived as a safe haven for war criminals.

The APPG on Rwanda hosted the new Rwandan High Commissioner to the UK, His Excellency Johnston Busingye. The High Commissioner spoke to the group about the upcoming Commonwealth Heads of State Meeting (CHOGM) which is finally taking place in difficult Covid years. Members also discussed the controversial Rwanda asylum policy as well as the issue of the alleged Rwandan war criminals living in the UK.

Today the Government  announced the Vaccine Taskforce Director General will head a newly formed Hormone Replacement Therapy Taskforce to address issues in the supply chain, to ensure that HRT – which is a lifeline for many women across the country – can be accessed by all women who need it. 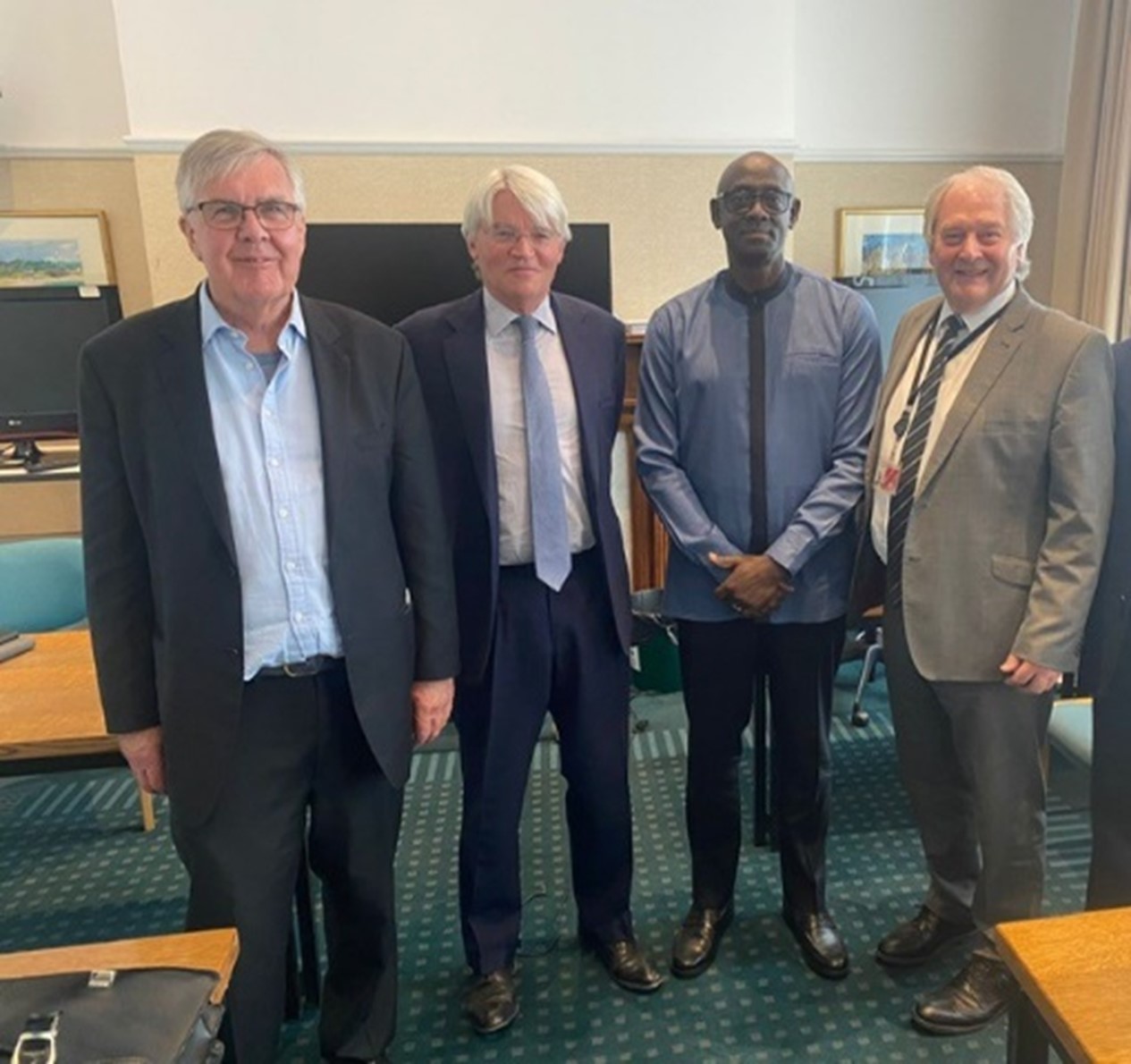 A CONCERT FOR UKRAINE - FRIDAY MAY 13th 2022 A concert of reflective music offered in aid of humanitarian support to Ukraine. The programme includes Fauré Requiem Emmanuel Choir and Orchestra are joined by members of Sutton Coldfield Chamber Choir and Sutton Coldfield Choral Society. Tickets are £15 and that full amount goes to the fund. To reserve tickets call 07941 466 423