A few weeks ago, I reported that Year 6 pupils in Mere Green Primary almost missed a school trip to France because some passports were not obtained in time. Fortunately, the passports arrived at the 11th hour – but not without an uphill battle.

Today I returned to Mere Green to meet those pupils and hear about their exciting trip. They took me through a wonderful journey in words, pictures and music of their experiences in France.  I was presented with a thank you card made by the pupils and then chatted with many of the children and teachers.

I was pleased to do my bit to help, but the real credit must go to Caroline Dempsey, Mere Green school Office Manager who - as soon as she became aware that some passports may not be issued in time - made it her mission to help the children.

Caroline got in touch with me and of course I was only too happy to help, but it was Caroline who went above and beyond the call of duty. Just one day before the trip we managed to get the passport out of the Liverpool passport office which opened specially following an appeal from us both.

I continue to vigorously pursue the passports office in respect of a number of my constituents who are waiting anxiously for their passports. 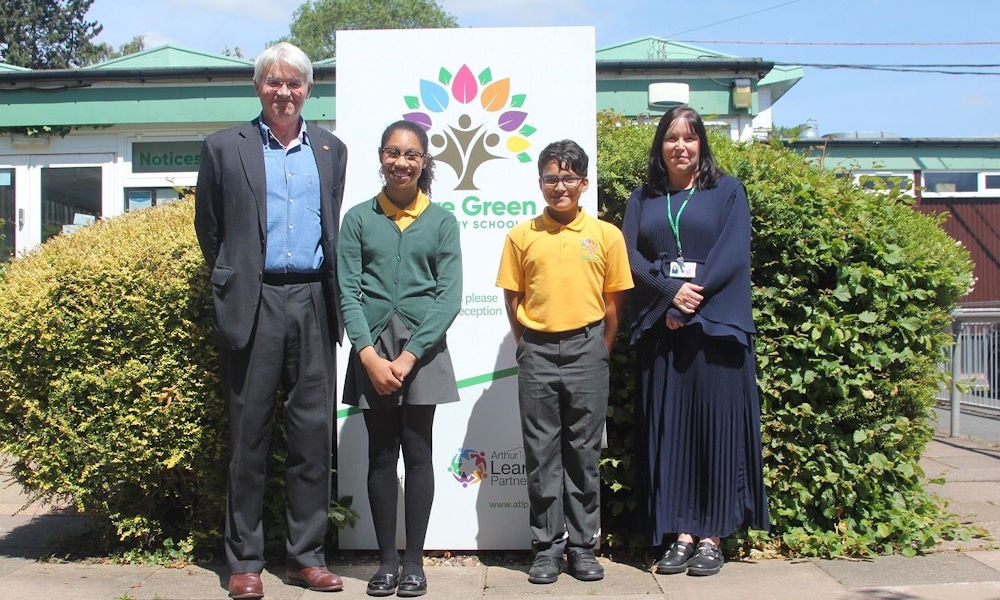