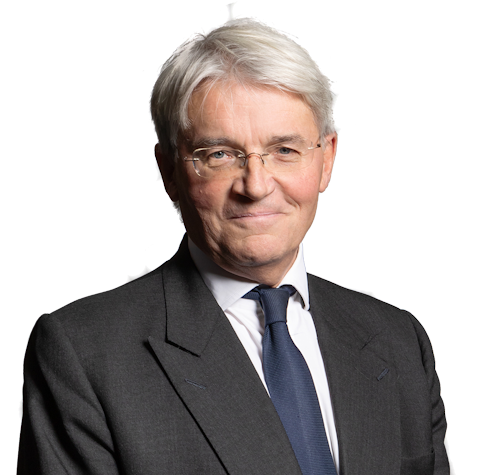 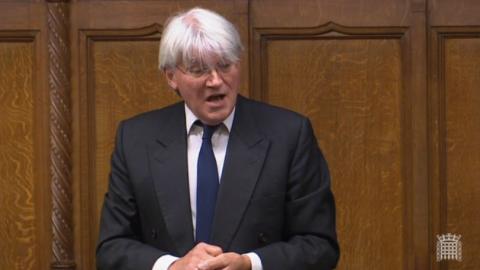 Andrew Mitchell intervenes on the Home Secretary whilst introducing the Queen’s Speech debate on law and order to back calls for new measures to tackle economic crime and better funding for enforcement agencies. 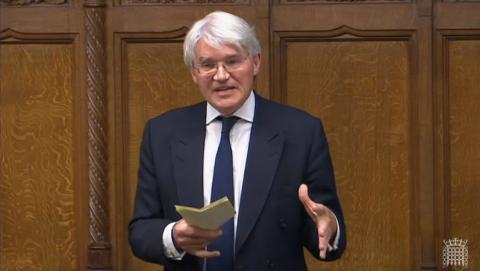 Andrew Mitchell supports efforts to stop people trafficking across the English Channel, but tells MPs that he believes the Rwanda scheme will not work and instead outlines four things the Government should do to solve the problem. 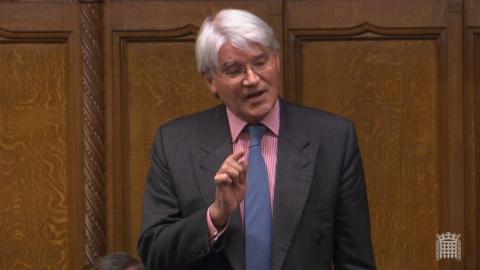 Andrew Mitchell questions the Home Secretary about the costs of the migration and economic development partnership with Rwanda. 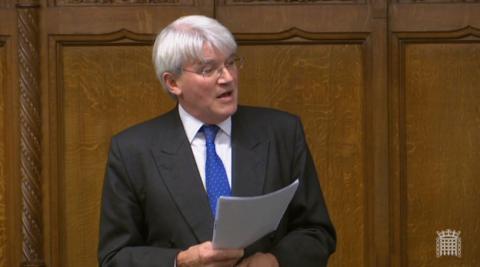 Andrew Mitchell welcomes efforts to improve the immigration system, but speaks in support of amendments to the Bill that would reduce the time before an asylum seeker can work to six months, improve the safe and legal route options for people fleeing terror and persecution, and recruit more civil servants instead of expensive ‘offshoring’. 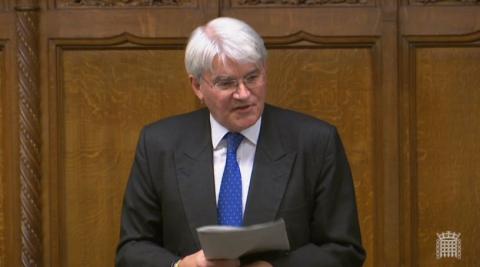 Andrew Mitchell welcomes the announcement that the group of Post Office Horizon software scandal victims who defeated the Post Office in the High Court case will get compensation and calls on the Government to ensure the independent inquiry also looks at the Government’s role so that lessons can be learned. 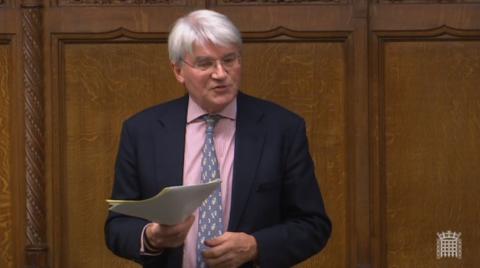 Speaking in a debate on Ukraine, Andrew Mitchell highlights the need for a seamless approach to the humanitarian response where all of Europe and NATO share the burden of the frontline states, highlights that there will be no impunity for war crimes, and warns that Russia will use humanitarian corridors to advance its military strategy. 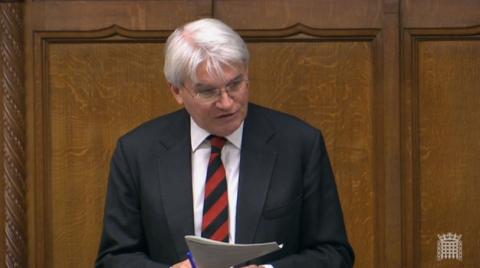 Andrew Mitchell calls on the Home Secretary to keep in touch with our European partners so we are part of a co-ordinated and effective European response to this horrendous humanitarian crisis. 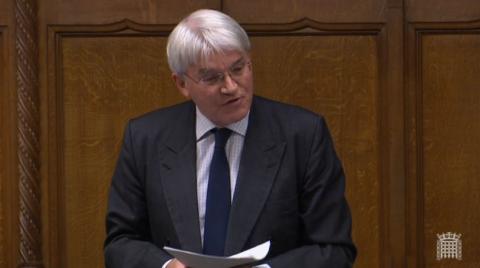 Andrew Mitchell welcomes Government plans to improve transparency over the ownership of companies and property in the UK, and to strengthen the enforcement of financial sanctions. 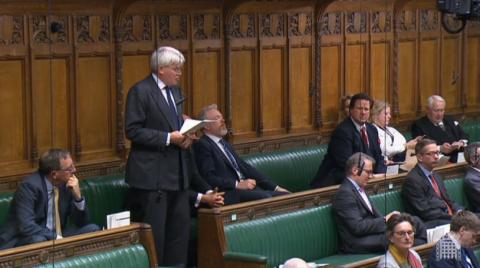 Following the Foreign Secretary’s statement on UK support for Ukraine, Andrew Mitchell urges the Government to join other European countries in helping to shoulder the financial burden of the humanitarian load on the frontline states.